Madrid! What a wonderful antidote to the anxiety, chapped hands, cut fingers, emotional and physical exhaustion of moving!
We have been in Madrid for two days and have already seen, done and eaten more than one would think possible in such a short time. 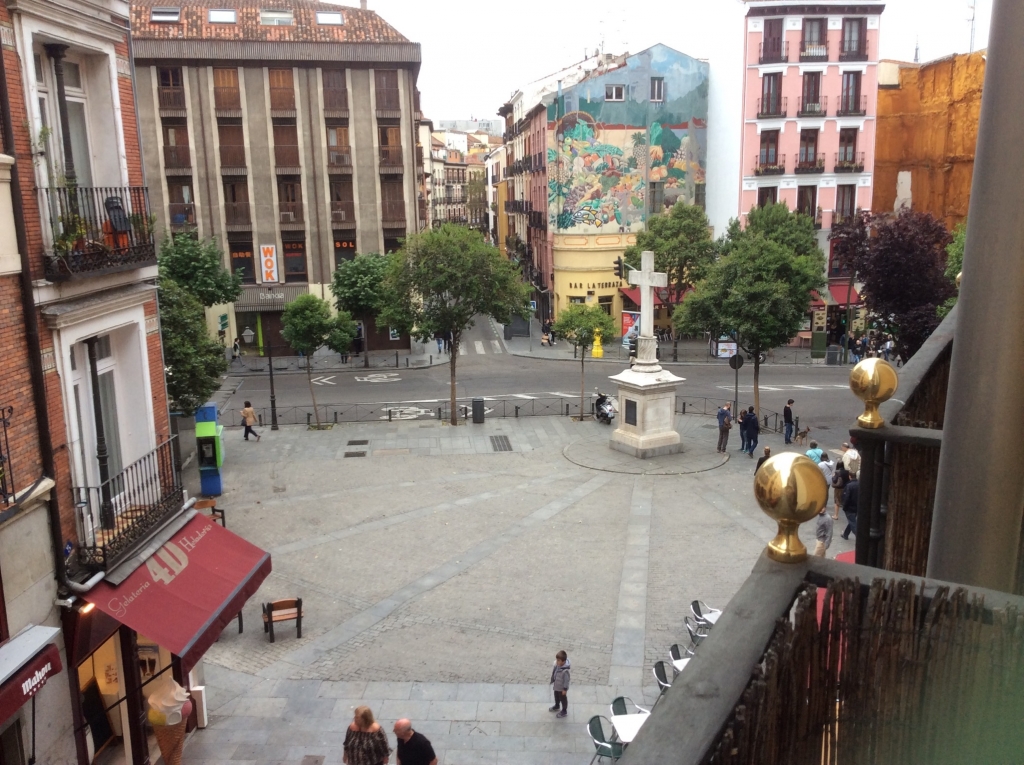 We have been lucky, having Nick – a temporary resident here and with more Spanish than we will ever muster – to shepherd us around, a super little Airbnb flat right in the centre of things with delightful owners, Helen and Martin, who have been more than generous with their inside knowledge and recommendations. 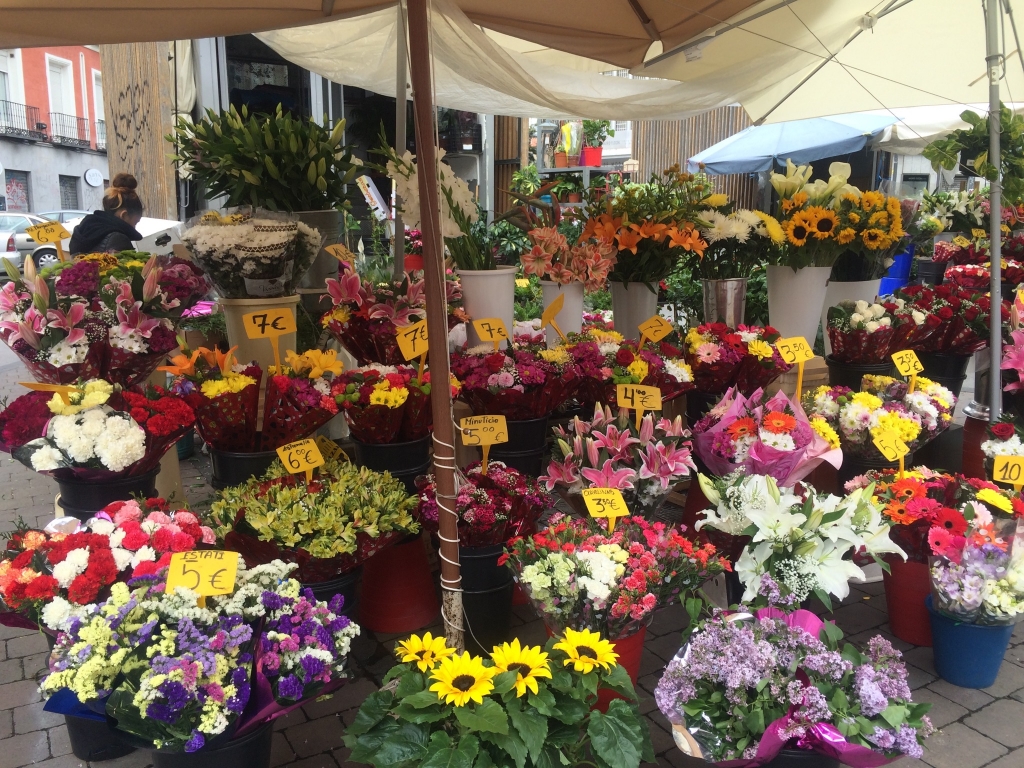 John F-S, our in house photographer is sadly without his camera which is receiving Canon intensive care at the moment, so we are having to rely on my phone and iPad and less than experienced eye to record our activities. 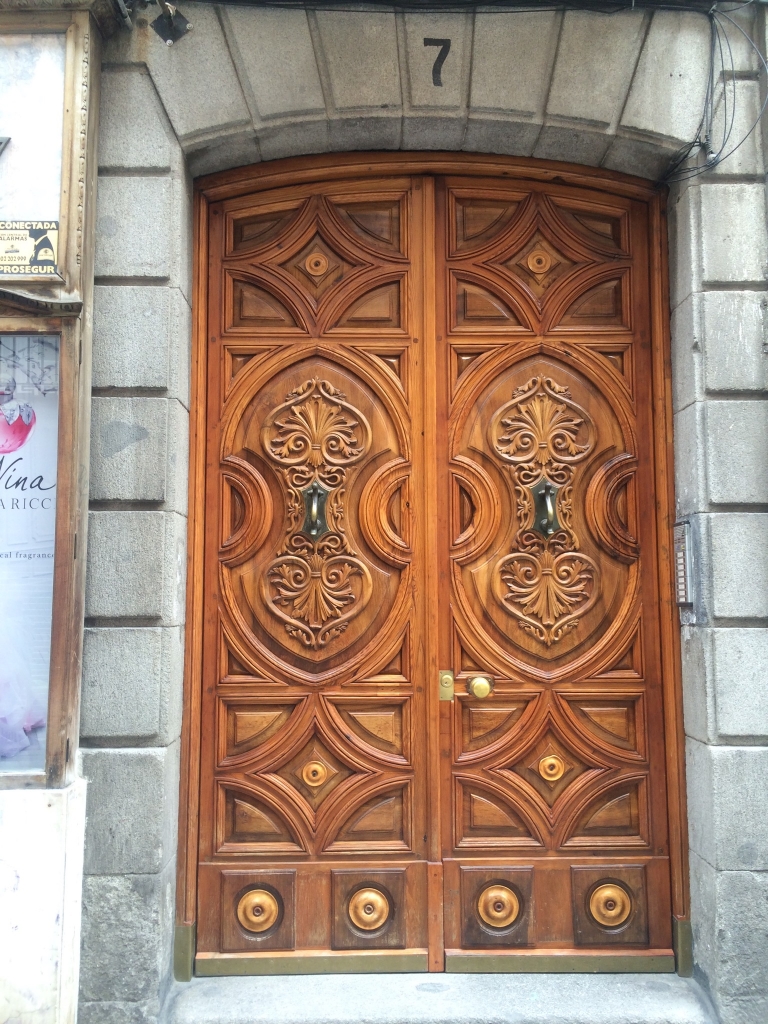 No matter, here will follow a series of photos to share a glimpse of what we have squeezed in, not without some dramas – an unexplained long wait for a two hour bus tour of Madrid, and when it eventually arrived, the commentary was delivered in such fast and ‘Spanish English’ that we only caught about every tenth word which was usually a date, weight, height or length of some monument.

There was also a speeding taxi driver taking us to lunch who nearly ran over a child and then angrily berated the mother for being so careless. 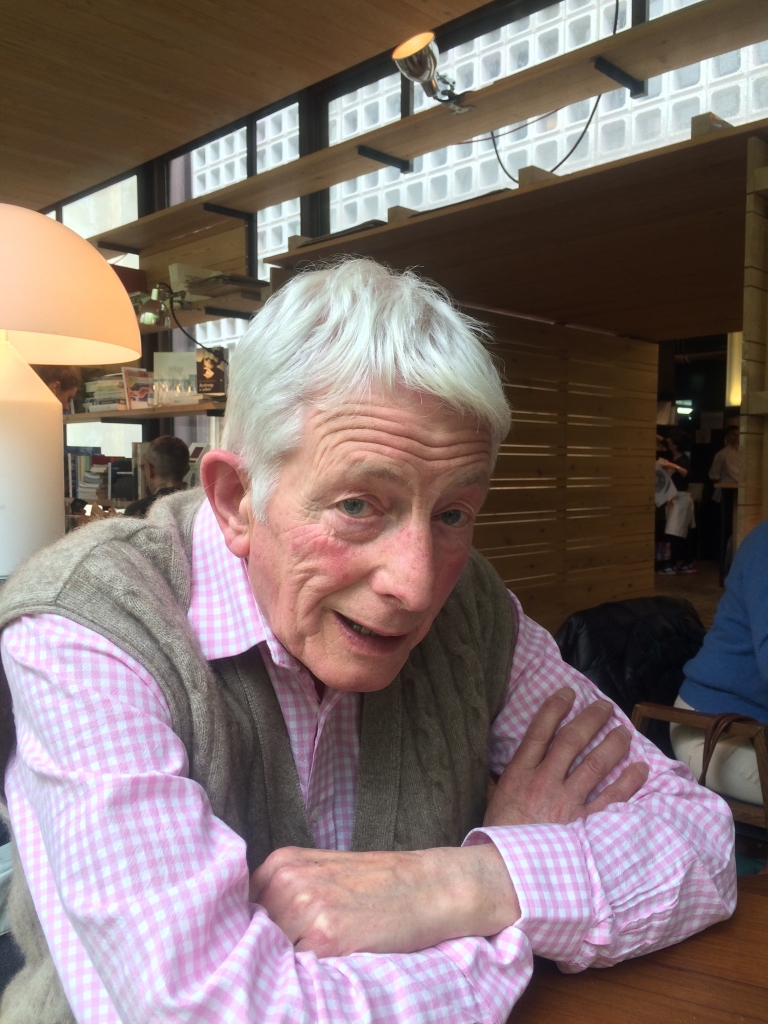 And John who unwittingly bit into a fiery chilli in his otherwise delicious fishy meal early on. Never mind poor John, it was too much also for our charming but rather camp waiter who scuttled off looking terrified and was not seen again…

First stop first morning was the Prado, delightfully spacious and uncrowded so there was none of that frustrating jostling to catch a fleeting glimpse behind seething rows of heads.

We did the usual tourist ‘must views’ – Goya, Bosch, Velasquez, Fra Angelica and Breughel. It was wonderful to view the skilful brushwork so close up. No photos allowed and we meant to buy postcards but somehow – perhaps rather extraordinarily – missed the opportunity as we left. 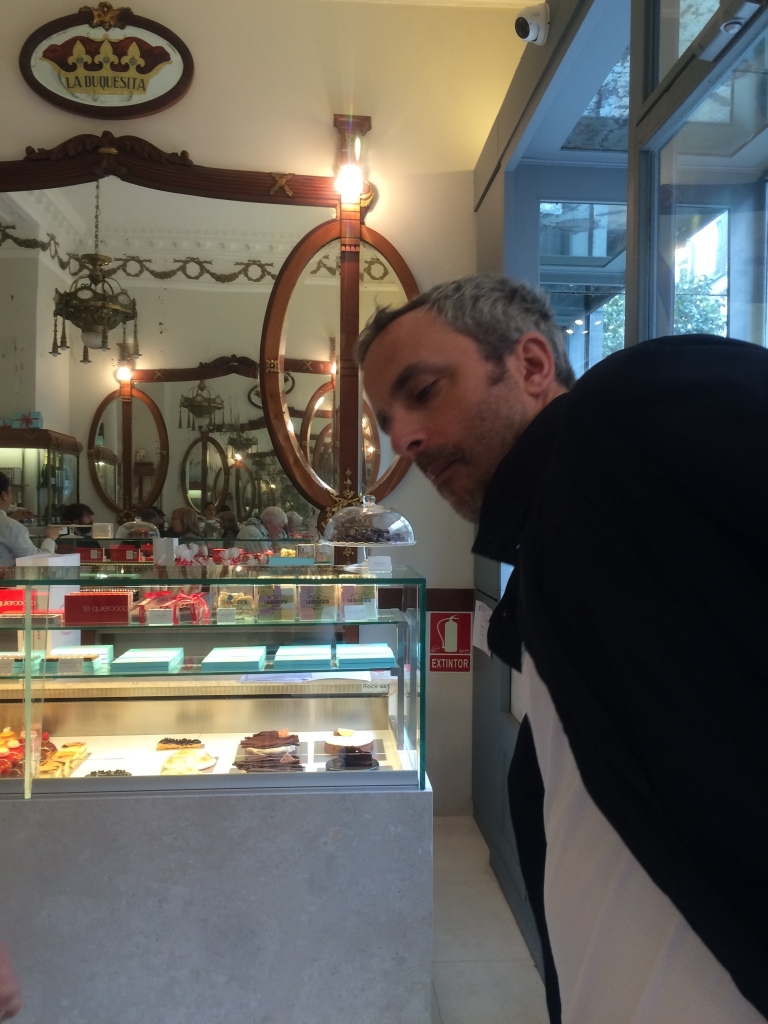 Since then, in true Madrid style we have already enjoyed numerous delicious and prolonged meals and between-meals Tapas and snacks. 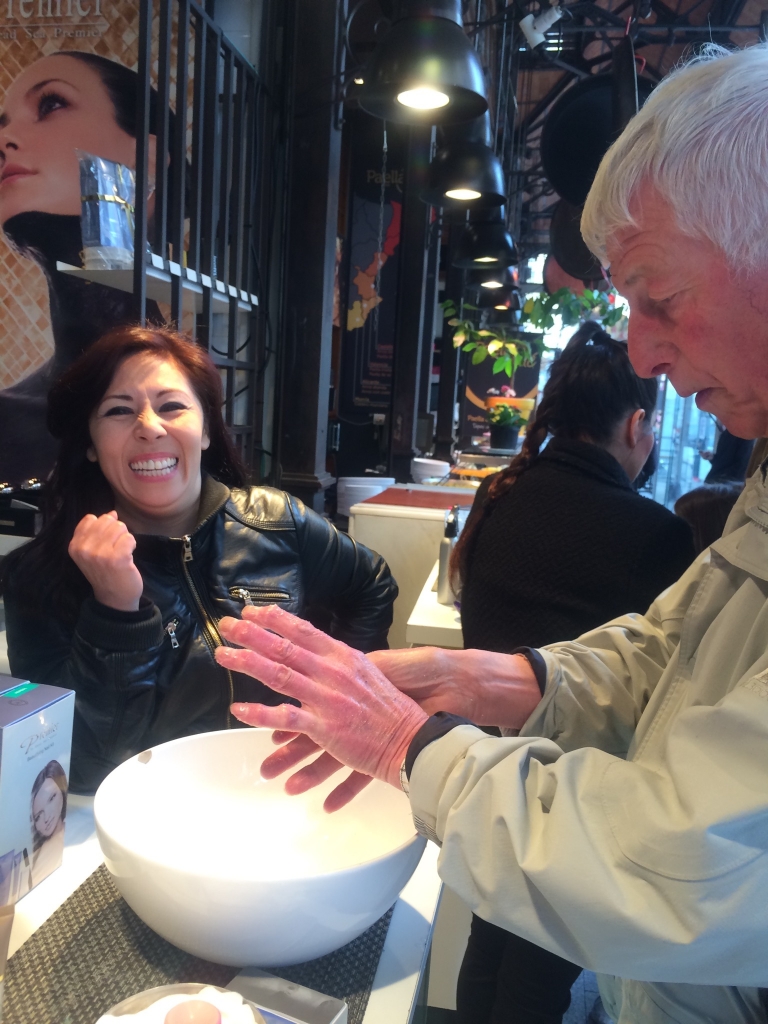 We quickly learned that the Mercado de San Miguel just round the corner from here provides tempting opportunities round every corner, even – for the unwary – a nail buffing and hand treatment.

Quite by chance en route to lunch we had a virtual reality undersea experience in the IKEA Lab in the Architectural College and this afternoon have tickets to watch Andy Murray in the finals of the Madrid Tennis Open!

So it’s not quite all been about eating and drinking…

2 thoughts on “A Brief Escape to Madrid”