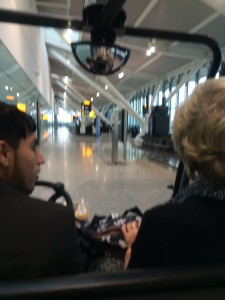 We are having such a busy time there isn’t much space in the day for blog writing but I’ll make a start, probably photoless until tonight.

Our adventures began early with our Journey through Terminal Five.

By far the most impressive part of the flight to Africa was the buggy ride through Heathrow.

We’ll gloss quickly over the almost inhumane conditions of flying to Cape Town by British Airways Chicken Coop Class. The seats were unbelievably cramped – even my rather short legs were pressed right up against the seat in front.

The spacious buggy ride was something else! We and a fellow Cape Town bound traveller were escorted through the depths of Terminal 5, up and down in lifts, beep beep beeping as we went. Apart from the beeps we agreed it was like something out of a James Bond underground chase.

We had applied when we booked for ‘special assistance’, having bad memories of interminably long walks through Heathrow, struggling under increasingly heavy hand luggage. John’s creaking joints cope at the time but he pays for it later.

When we arrived at Heathrow, accompanied by son Nick, it wasn’t completely clear how to claim this assistance. Sensing it would be tactless for John to appear too vigorous I left him and Nick behind, chatting, while I eventually found a special assistance representative. Apparently we had to claim it ‘over there’ she said, waving vaguely into the distance. As John and Nick approached she said, to me, loudly, ‘Is he going to be able to walk there?’

Interrupting my query as to where ‘there’ was, she scrutinised John who was by then at her elbow, turned to me and said in an even louder voice as if to someone decidedly both deaf and witless. ‘Oh no! He is going to stagger a bit, isn’t he?’

Fortunately, her attitude was so awful that it was funny, but it didn’t say much for BA’s personal assistance protocols although perhaps in their defence, the non English buggy driver was charm and courtesy itself, and the childish pleasure we derived from the buggy trip (11/2 to 2 miles the driver reckoned) more than made up for it. 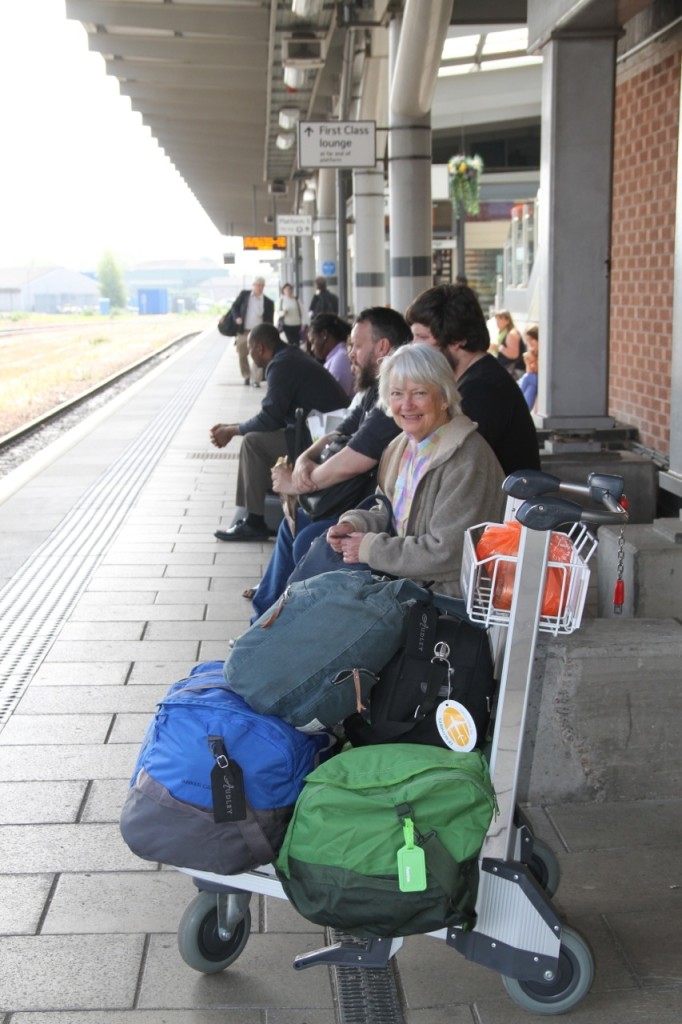 After all the pre-holiday tensions and ‘What we must do and what have we forgotten to do?’ ‘Will we get ourselves and all this to Heathrow in one piece?’we are sitting in Terminal 5 at Heathrow, in one slightly shaken piece, waiting for our plane to Cape Town!

What a triumph! It’s ridiculous, as we have flown before, lots of times. I think it’s probably because this time it is just a bit special, and we have planned and looked forward to it for so long.

Also, there are several elements to it. As well as lots of pure touristy pleasure we’ll be visiting close family and friends and above all for me, I am going back to the land where I was born and brought up, returning for the first time since leaving at 18 ½.

Panics over, luxury is taking over once we prised ourselves out of the smaller-than-ever British Airways  Economy Class seats and emerged into the South African winter sunshine. We are now ensconced  in the correspondingly spacious and delightful suite in our B and B upgrade (what did we do to deserve that?) complete with its own swimming pool. it’s too cold to swim but even just to look at it is well worth one night of total cramp and discomfort.

Excuse the current silence. Last minute panic has quietly crept in and our taxi arrives in an hour to take us to the station.

‘Have you got the passports?’

‘I thought you did?’ 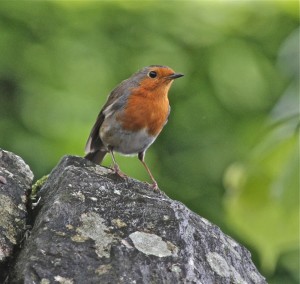 Well, WordPress’s 20 minutes needed to set up a blog extended to several months, on and off, and eventually we had to call in the professionals.

Our friend Jeremy Brough has given us such a lot of helpful advice and practical help and now, taking a deep breath, we are ready to tell you it is as good as we can make it for the time being.

END_OF_DOCUMENT_TOKEN_TO_BE_REPLACED

Three more days before we set off… There’s still a to to do, inevitably, and we have somewhat of a crisis on our hands: will we be able to transfer John’s photos onto my iPad and onto the blog? Having lured you all here with promises of great photos of the big Five etc it is a worry. END_OF_DOCUMENT_TOKEN_TO_BE_REPLACED

What a miracle! Having struggled with short sight most my life, I was mortified by having to wear specs as a child – long before glasses became a fashion item even for children and when glasses were a source of shame and even ridicule. Soft lenses were a great relief and corrected the sight although it always seemed cruel that after the age of 40 or so I when wearing lenses I was becoming longsighted! END_OF_DOCUMENT_TOKEN_TO_BE_REPLACED

I have just had the second cataract ‘procedure’ and all apparently went ‘wonderfully well’ although so far the sight is nowhere near as sharp as it is in the first eye which was done two weeks ago. I can however read small print without any specs at all, which is a real bonus! END_OF_DOCUMENT_TOKEN_TO_BE_REPLACED

And who is ‘you’? (Who are you? if that makes you feel more comfortable.)

A couple of weeks ago we decided, with our friends Gill and David, to go to the Second Most Exotic Marigold Hotel, in the Showcase Derby Cinema de Lux in Westfield (only – to add the any possible confusion, Westfield is now called Intu). Gill confessed she never had much success booking online so I over-confidently as it turned out assured her I’d do it, no bother… END_OF_DOCUMENT_TOKEN_TO_BE_REPLACED

Three days ago I had the my left eye ‘done’ – the first of two cataract procedures. It is early days yet and I still look as if I have been hit in the eye – it is rather bloodshot, but in spite of that, the improvement to my sight is miraculous! I can’t wait to have the second one done, in ten days time, when hopefully both eyes will be seeing the same thing. At the moment the right one’s view is still somewhat blurry.

Two weeks later… Relieved to have just had the second eye ‘done’. The surgeon said it had all gone ‘wonderfully well’ but so far it is hard to tell. The improvement has not been as dramatic as with the left eye, but things are much improved. An amazing side effect is not needing reading glasses, which seems a tremendous bonus.

Another great bonus will be improved vision when we do our ‘great African trek’next month.It will be helpful to actually see the elephant before tripping over him.