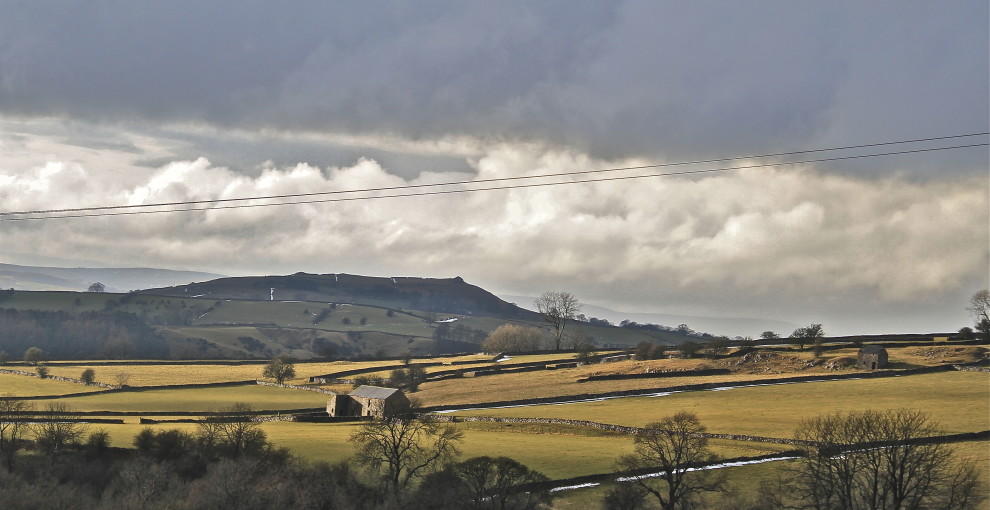 Out and about locally and abroad.

We have done rather a lot since selling Orchard Farm in January 2015, and finally moving into Crown Cottage in April 2016. The biggest excitement was our ‘Great African Trek’ in 2015, and the source of many exotic photos. More recently, at the end of 2019 only a few months before John died, we had a wonderful return trip to India, after over 50 years.