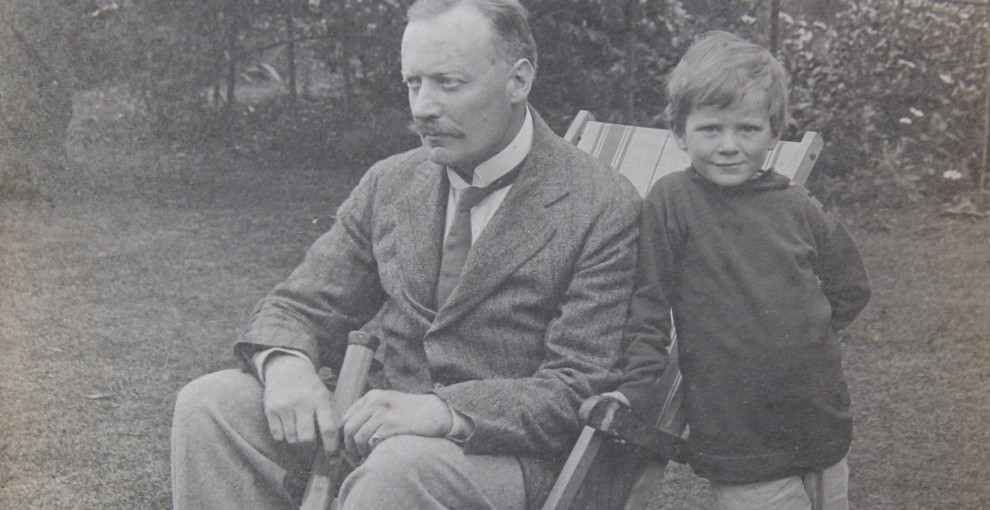 Back to family roots…  I have a serious hope too that the blog might also become a useful family resource where we can share memorabilia – history, links to current websites and blogs, recent reminiscences and historic journals, even perhaps when I have time significant diary entries and recipes dating back to the 19th century.