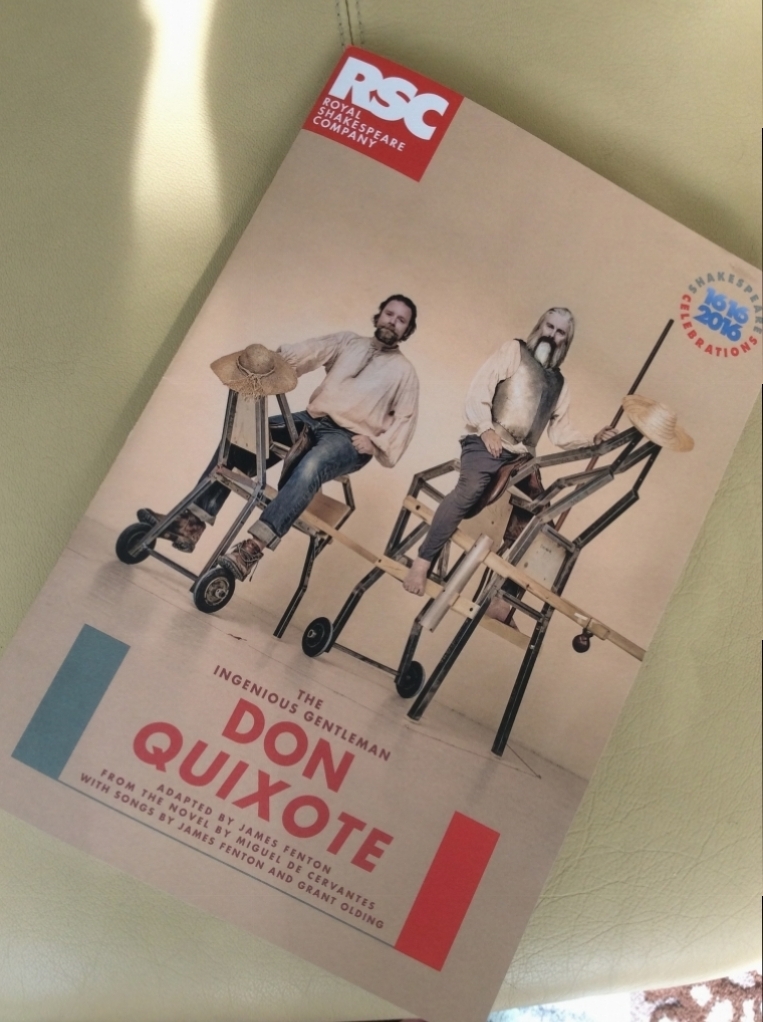 This is just an interim report to prove that we are still there, still breathing, just… Today, Friday 15th April all being well we complete the purchase of Crown Cottage, Winster.

It would be tempting, and almost true, to paint a very gloomy and stressful picture of our entire, very prolonged pre-moving process. The more we declutter the more we still seem to have – you could possibly argue, a very real case of tilting at rainbows.

However, because it has been so prolonged the process has been interspersed with all sorts of long-planned highlights in the calendar, arranged when we still fondly assumed we’d have been moved in by February and would by now be enjoying a life of untold leisure.

This week – of all weeks, just before a mammoth move – has been particularly interesting/distracting, hence the fact I am writing this at 2.45 am! Wide awake and trying to escape the inevitable lists in the head of the many vital things left to do, not to mention the actual packing.

On Tuesday we went to Stratford to see Don Quixote, at the Swan. The RSC is making a big thing of Cervantes and Shakespeare being contemporaries, who both – one in Spain, one in England – died in 1616, four hundred years ago.

This is a long time ago, but their appeal lives on because they portray, largely with compassion, human beings facing the same sort of emotions that we can all still recognise today.

The production at the Swan was a wonderful romp with a lot of interplay with the audience, music, singing, windmills, puppet sheep and cats, and Don Quixote and Sancho Panza careering round the stage on wooden horses. The cast were enjoying themselves, and so very obviously was the audience. John and I loved it, our only criticism is that the second act maybe could have been perhaps twenty minutes shorter.

Tonight we go to a talk by Joanna Cannon, a local author from Ashbourne whose book, ‘the Trouble with Goats and Sheep’ has been very well reviewed.