Happy Easter, everybody! Although, as predicted, at the moment the weather is cold and mostly grey. 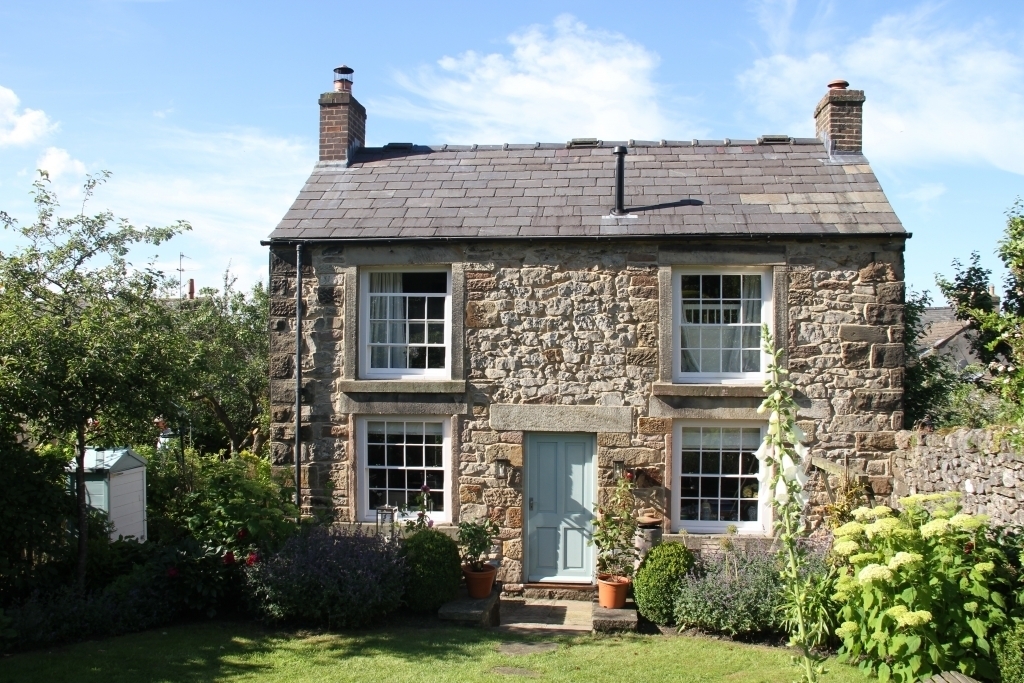 And Happy First Birthday to our ‘new’ house: exactly a year ago tomorrow, on April 15th 2016, we formally became the very happy owners of Crown Cottage, in Winster.

Since then we have had an eventful year. In particular we have had the ongoing happiness of Nick and Sam’s engagement, announced at New Year 2016, and their truly joyous wedding in December. And to those of our many friends who may have been mildly surprised not to have been invited, it was a throughly modern wedding, arranged entirely by the happy couple with no input from either set of parents! We didn’t even know who had been invited, and as Nick once I hope jokingly said to us we were lucky to have received an invitation ourselves. 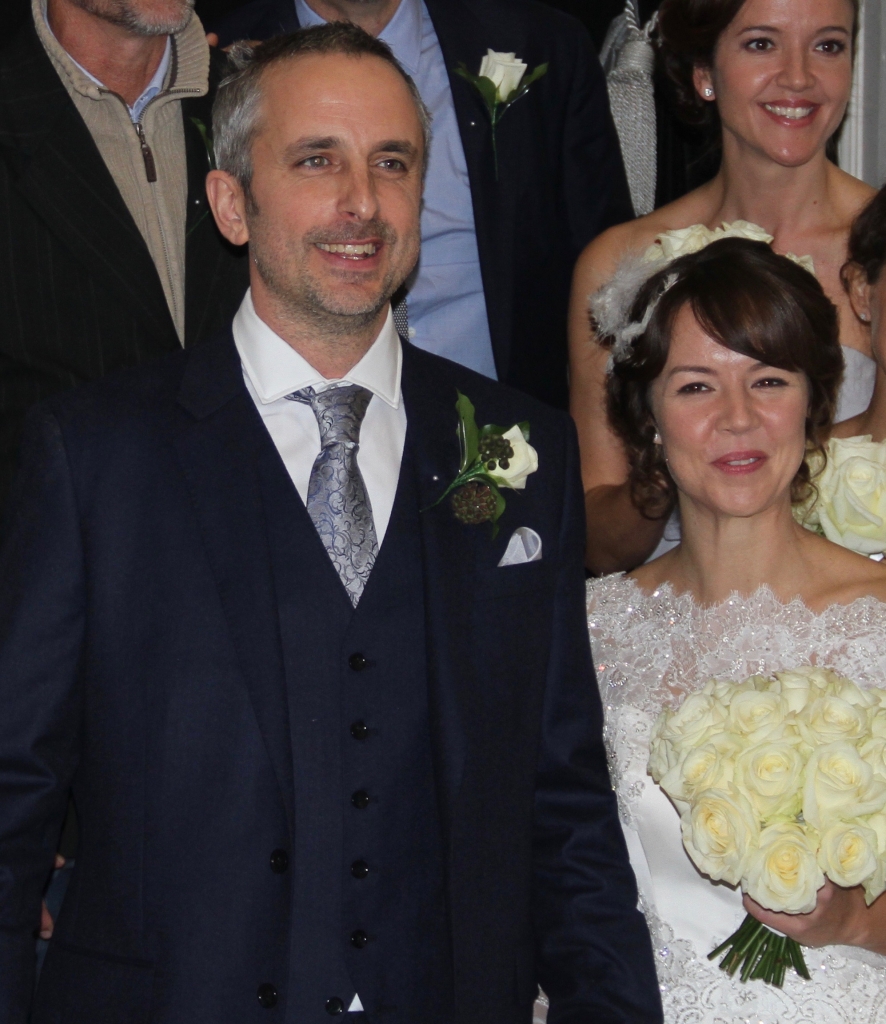 That bit of the year was totally happy and very precious.

Not so the packing up and moving which is a seriously stressful and exhausting occupation, but we survived it – the first part anyway. We haven’t finished unpacking yet, mainly because – despite all our downsizing efforts – we still have more stuff than space. 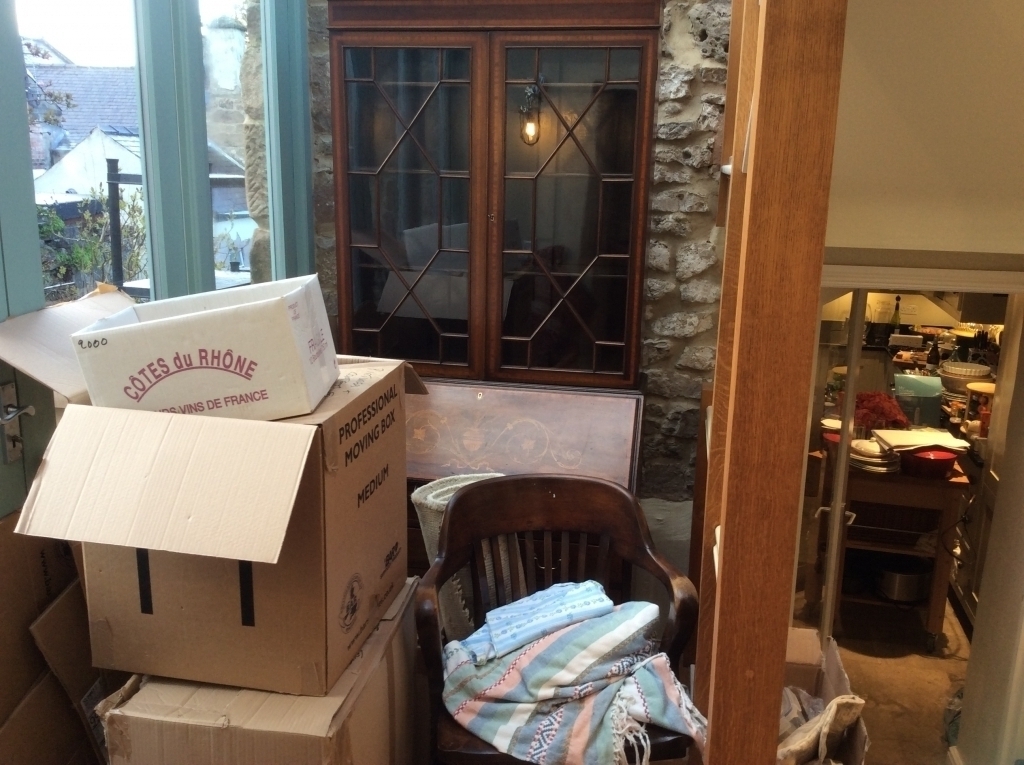 We also seem to have gone away quite a lot…

That stressful bit was inevitable, and only to be expected. Far worse was the discovery, to our surprise and utter dismay, that the previous owners had understandably but illegally removed an internal wall in the sitting room, without planning permission. This, in a listed house and even in a curtilage-listed house as we are, however logical actually is a criminal offence, and one which as the new owners we had to bear responsibility for.

We were informed by the planning authorities that replacing the wall was the only option, and if we did not do this voluntarily in due course an Enforcement Order would be issued. If we did not comply, it would mean rendering the house virtually unsellable as no buyers would touch it, and certainly not their solicitors or their mortgage suppliers… We on the other hand would not have bought the house with two tiny ‘front rooms’ rather than the one very pleasant room opening onto the charming south facing walled garden, which to us had been the major selling point. 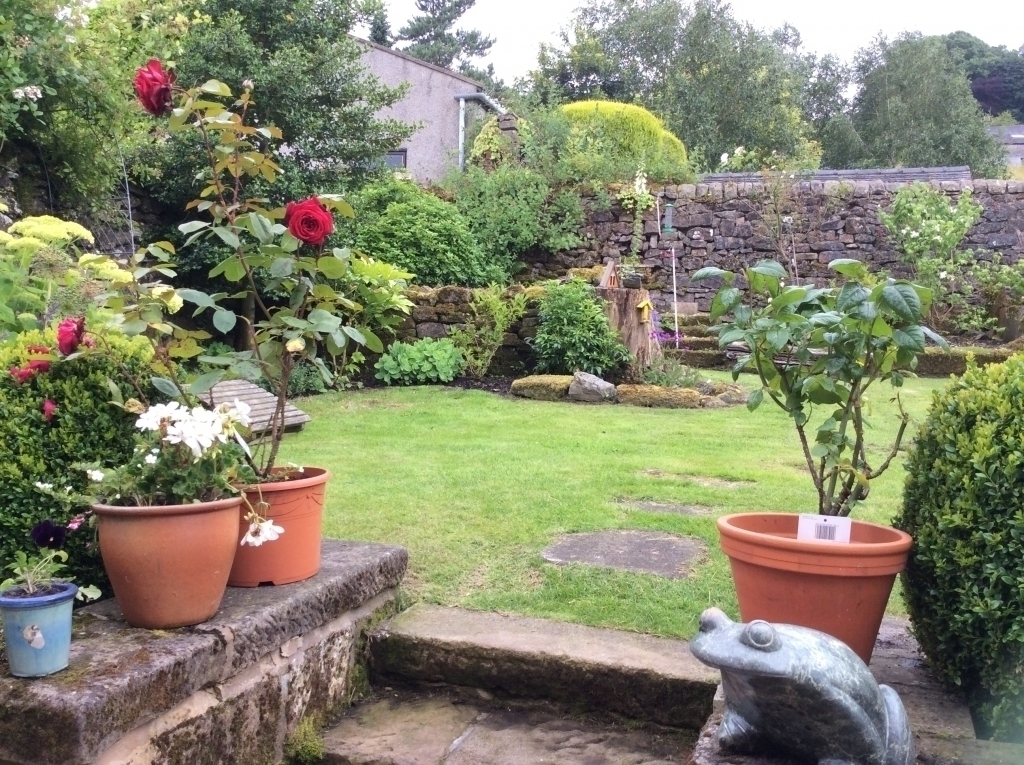 To cut a long story short, not wishing to burden you with a long and very worrying time, we had a great deal of support from the Listed Property Owners’ Club, and our local MP, and the matter was eventually sorted satisfactorily. The planning authority decided, very tactfully and realistically, that it would be impossible to replace an ‘appropriate’ 18/19 century wall in a room which had undergone so many significant modern improvements. The threat of an Enforcement Order has been withdrawn and we can relax and start looking forward again.

The next house adventure is to knock through from the kitchen into the end little barn to create a downstairs cloakroom. We aren’t allowed to do anything else, not even insulate the walls… Preserving the characteristics of old houses is all very well, but there must be a limit, when the environment becomes a priority, but that is a bleat for another time. We’re just grateful we can do what we can and at least have a downstairs loo and access to our washing machine and dryer without having to go outside. Don’t worry, we have planning permission, and Building Regs so now it is a question of pinning down a builder. Both Shaun from Parwich who we have used very happily for many years and the local man in Winster seem to be incredibly busy.

So, wish us luck as we embark on our second year! 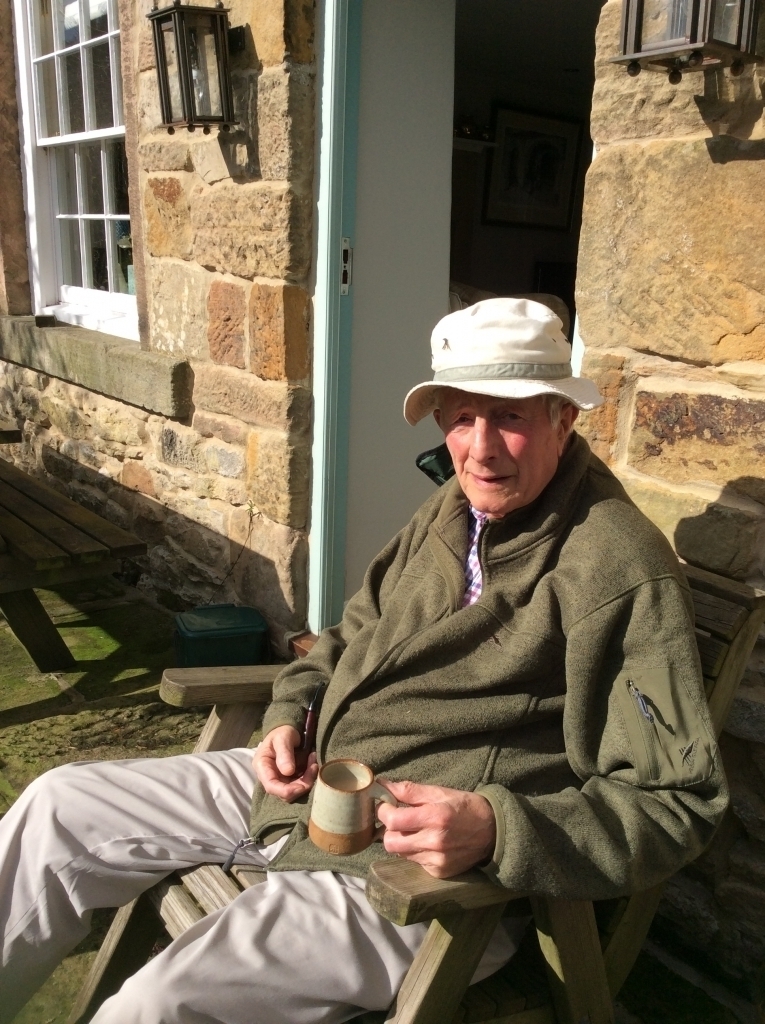 6 thoughts on “Wishing you all a very Happy Easter”