We arrived in Zambia yesterday. It’s warmer, dryer and    lovely to be back. I expected to feel quite emotional when we arrived and I did, but going through immigration soon put paid to that. 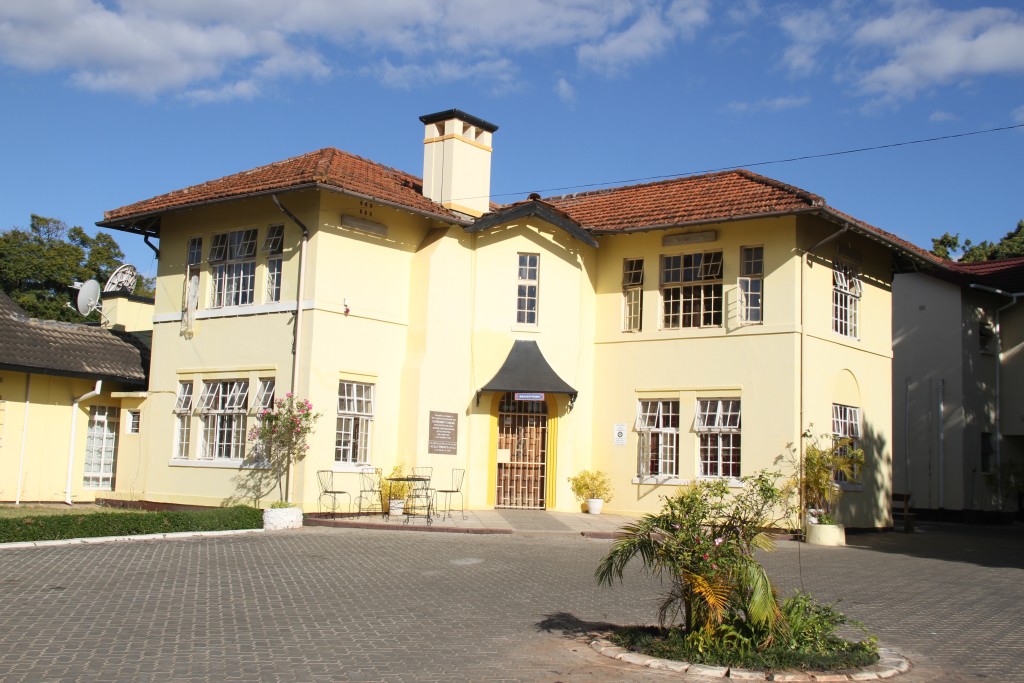 As Audley clients we were instantly swooshed into the Diplomat queue (this VIP business could become an awkward habit) and there we waited, and waited. The woman behind the desk was painstaking and her English faltering. She could not understand the American tourists ahead of us, nor could she grasp that we only needed a visa for Zambia and Malawi. After much head shaking and many sighs, she did at last provide us with a piece of paper with many scratchings out.  Let’s hope it will prove to be an acceptable visa!

The only funny interlude arose when she asked where we were going. ‘Lilayi?’ She asked disbelievingly, ‘I do not know Lilayi. What is that, please?’

‘A lodge which has an elephant orphanage’ John explained, hopefully helpfully. ‘Orphanage?!!’ she almost shrieked, glaring pointedly at a notice about the prevention of child trafficking. ‘Why you want orphanage?’ The explanations took another ten minutes or so, but eventually we got out, changed some Kwachas and set off with our driver for Lilayi.

Lilayi Lodge is a delightful lodge with about ten luxury rondavels (round huts) some few miles outside Lusaka. They do indeed run an elephant orphanage and this morning we had a most interesting session watching the elephant babies being fed, and being told about the challenges of trying to protect elephants from poachers and innocent local farmers who see them simply as a threat to their livelihoods which needs to be dealt with.

This afternoon we were driven round Lusaka so that I could try to discover where we lived and where I went to school, all those years ago. In many ways, and unsurprisingly, the city has grown out of all recognition but some things seemed much the same.

Lusaka Girls’ School looked little changed, nor did what used to be called the Secretariat where my father and many of his colleagues worked. This is now the Vice-President’s office, no less!

With the driver’s help we also found the last house we lived in, which  used to be called simply ‘the SNA’s (Secretary for Native Affairs which was my father’s last role) House, in Counsell Crescent, now Chisidza Crescent.

This is the photo at the top of the post. The (brick built) house has been painted bright yellow, considerably extended and is now a private hospital. The original  house itself was easily recognisable, and I could see what used to be my sister’s and my bedroom window. Little did I imagine all those 50+ years ago that I would be back gazing at it as an outsider. Unfortunately, today is Sunday and everywhere looked pretty shut up so we were not able to make contact with anyone.

Tomorrow morning at 5am we will be picked up for the next lap, ‘Africa House’. We are flying by small private aircraft to Kasama where I was born and where my mother was the only white patient for the full two weeks it was usual to keep new mothers in hospital. From there we are driven to Shiwa Ngandu.

More tomorrow… wifi and technology willing (that may well become the holiday’s refrain!). See you then.